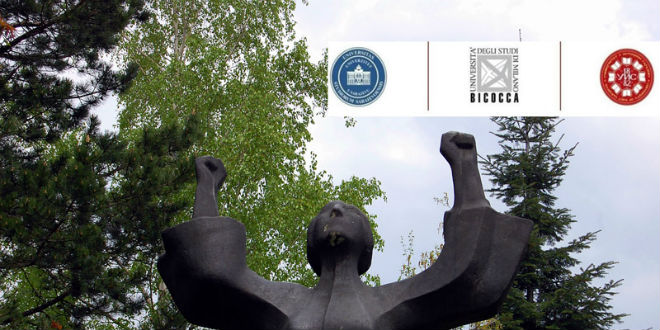 The title of this School edition, organized from 17 to 23 September 2018 under the patronage of the University of Milan Bicocca and the Embassy of Italy in Sarajevo, is “Rethinking the Culture of Tolerance, Groups, Conflicts and Reconciliation”.

The participants of the School are 35 students from 10 countries (among which BiH, Serbia, Montenegro, Albania, Macedonia, Italy, USA, Canada and other).

The School was opened by the Rector of the University of Milan Bicocca Prof. Dr Cristina Messa, and lectures were held by professors from the universities of Milan Bicocca, Trieste, King College in London, Lausanne, Institute for Middle East Studies from Canada, Sarajevo, East Sarajevo, and Mostar.