The Technical-Laboratory Center at the Faculty of Traffic Engineering, University of East Sarajevo, was officially opened in Doboj.

Center was opened by the President of Republic of Srpska Mr. Milorad Dodik and Mayor of City of Doboj Mr. Obren Petrovic.

President Dodik said he was pleased that the University of East Sarajevo was richer because it possessed state-of-art equipment, due to the efforts of the Government of Srpska and its ministries, the City of Doboj and the University itself.

The Dean of the Faculty of Traffic Engineering Prof. Dr Zoran Curguz pointed out that the most advanced hardware and software components for auto diagnostics were put into the Technical-Laboratory Center, which would be available to students and professors, as well as the citizens of Srpska. 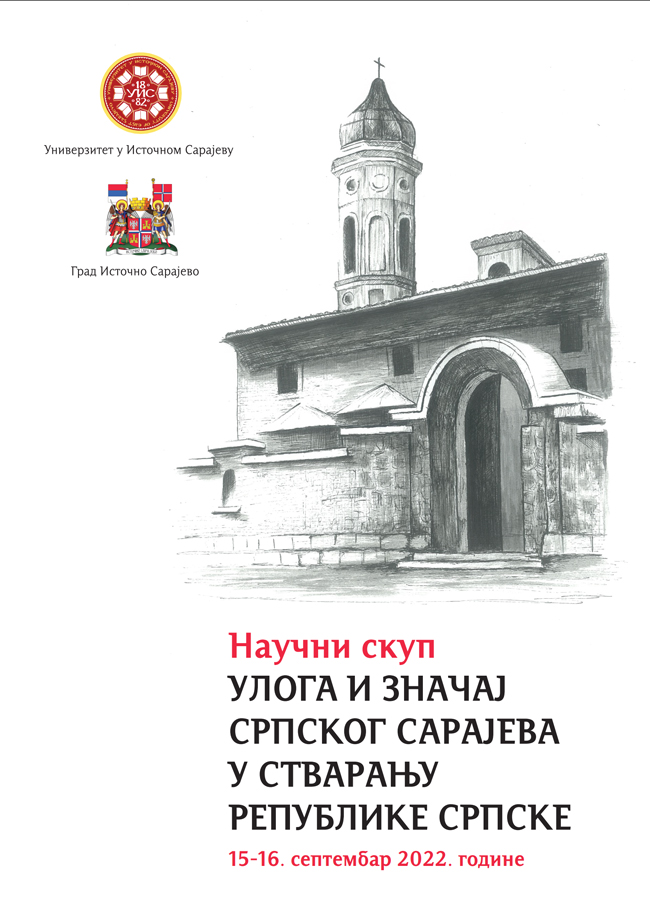