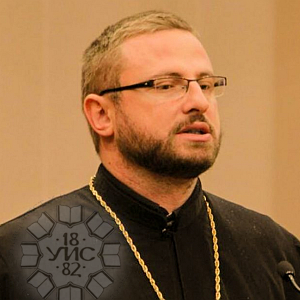 Dr. Darko R. Djogo (Sarajevo, 1983) is a priest of the Serbian Orthodox Church and associate professor at the Orthodox Theological Faculty of St. Vasilije Ostroski, University of East Sarajevo. With the family, father Risto, mother Gordan and brother Marko, due to war circumstances, he came to Pale (1992), where he finished elementary and high school. He acquired theological education and all previous scientific titles at the aforementioned Orthodox Theological Faculty in Foca, and got professional training in Germany and the USA. So far, he has published two books and several independent scientific papers in Serbian, English, Russian and Romanian. He speaks sevral foreign languages. He tries to make orthodox theology as a quest  for Meaning and as an integral part of contemporary Serbian culture. He is married and has three children: Evgenijee, Nikolina and Marija. Darko Djogo is the Vice-dean at the Orthodox Theological Faculty of St. Vasilije Ostroski in Foca. 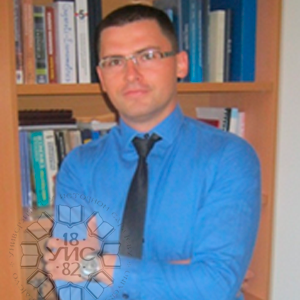 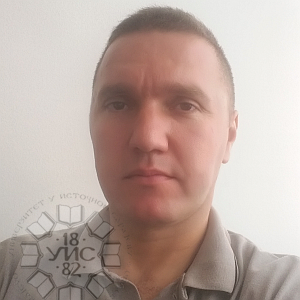 Danijel Mijić (PhD) currently holds a position of Assistant Professor at the University of East Sarajevo in the field of Computing and Informatics. His research interests are related to development of applications for software support to quality assurance at higher education institutions. He published several journal papers and more than 30 conference papers and participated in a number of national and international projects related to quality assurance. He is also a member of Quality Assurance Committee at the University of East Sarajevo and actively participates in processes related to internal and external evaluation at the University. He is a member of international organization IEEE (Institute of Electrical and Electronics Engineers) and national organization Alumni Association of Electrical Engineers. 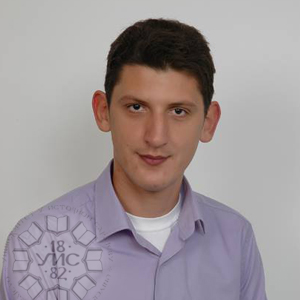 Ognjen Kurteš is an assitant professor at the University of East Sarajevo and visiting professor at the University of Banja Luka, Bosnia and Herzegovina. He is teaching courses in Anglo-American literature and culture (British studies, Cultural history of USA and UK, Victorian poetry and prose, etc.). His primary major of interest is the Victorian literature, as well as cultural studies and translation. His MPhil thesis deals with the relation of love and social power in the Victorian literature, while his PhD thesis investigates the poetics of the canonical Victorian novel. He spent a month at the University of Graz and shorter period at the universities 1st December 1918 in Alba Iulia (Romania) and Poitiers (France). Until now, he has published more than ten scholarly papers, few book reviews and translations. 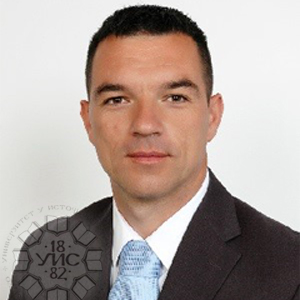 Faculty of Physical Education and Sport

Faculty of Business and Economics 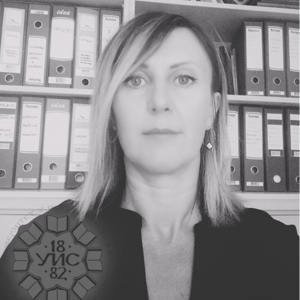 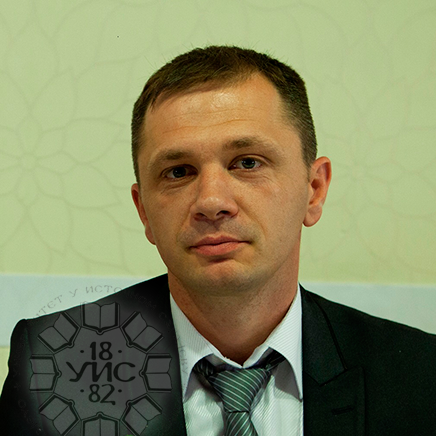 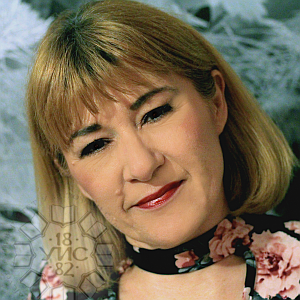 МА Biljana Štaka, academic musician-composer, professor in the subject of musical forms at the Music Academy in East Sarajevo, was born on 02.12.1965. in Sarajevo. She gained her musical education in Sarajevo and Novi Sad. She graduated in 1989 at the Department of Composition of the Academy of Arts in Novi Sad in the class prof. Dusan Radic. She started working at Music Academy in East Sarajevo in September 2000. She finished her master studies at the Music Academy in East Sarajevo in 2005 on the subject of musical forms, under the mentorship of Dr. Branka Radovic, and so gained the title of Master of Arts. Since 2012, she had directed the theoretical departments. From October 2015, she is  Vice Dean for artistic and scientific work of the Music Academy of the University of East Sarajevo. As an active participant exhibitor, she has appeared on the number of international symposium and scientific meetings. As a result of such activities are published scientific papers in the area of the theory and analysis.  Biljana is author of the textbook Music forms 1/ Secondary School of Music, which was approved by the Pedagogical Institute of the Republic of Srpska (2015). Those activities can add mentoring undergraduate and master studies, reviews of books and textbooks as well as numerous members of committees for defense and graduate theses master’s thesis. 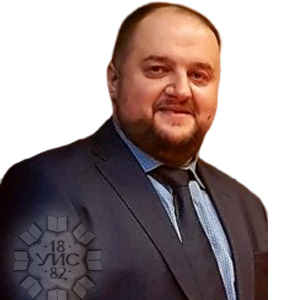 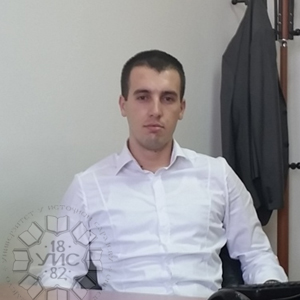 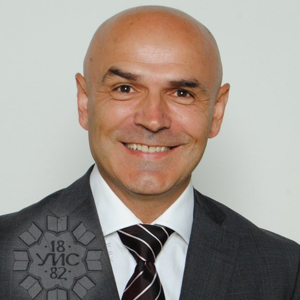 Dimitrije Ćeranić, PhD (Sarajevo, 1981) is Assistant Professor in the field of civil law at the Faculty of Law, University of East Sarajevo. He obtained his university education at the faculties of law at the Universities of East Sarajevo (basic studies, 2005), Belgrade (Master degree, 2008) and Kragujevac (doctoral study, 2016). At the home faculty, he teaches Inheritance law and Family law in the first cycle of studies, as well as classes in Notary law in the second cycle of studies. He has given guest lectures on invitation at the Master studies of the Faculty of Law, University of Belgrade, Civil Law Module, Child Rights submodule. He participated in fifty scientific and professional conferences in the country and abroad. He is the author of thirty published scientific and professional papers. As a coordinator or expert associate, he participated in seven professional projects and legal clinics, three summer schools on gender equality, and he was a member of the organizing committees of ten national and international scientific conferences organized by the Faculty of Law. He is the secretary of the journal Yearbook of the Faculty of Law in East Sarajevo, as well as a member of the editorial board of the journal Proceedings of the Faculty of Law in Niš. He has been and is an editor, reviewer or member of the editorial boards of twelve proceedings from national and international scientific and professional conferences in the field of law. He participated in the work of four legislative committees and was a member of many professional and scientific bodies in the field of law and higher education. He is the President of the Branch Office for the Bijeljina Region and a member of the Presidency of the Association of Lawyers of Republic of Srpska. Faculty of Transport and Traffic Engineering 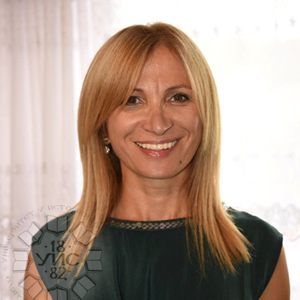